Britain is teeming with natural wonders for everyone to discover, we’ve listed a few here with Darwin Escapes’ nearest accommodation for you to start planning your trip and beating the staycation boom!

There’s never been a better time to explore the British coastline, there really is so much to do for the whole family. Whether you’re into watersports, mountain climbing or just looking for the perfect beach holiday to sit back and take in the sun, you’ll find it with us. Our stunning destinations are spread around the UK, so you can enjoy a lodge holiday break, with spectacular facilities, in all corners of the country, from the very tip of picturesque South Cornwall to the stunning Scottish coastline, we will have the location for you. 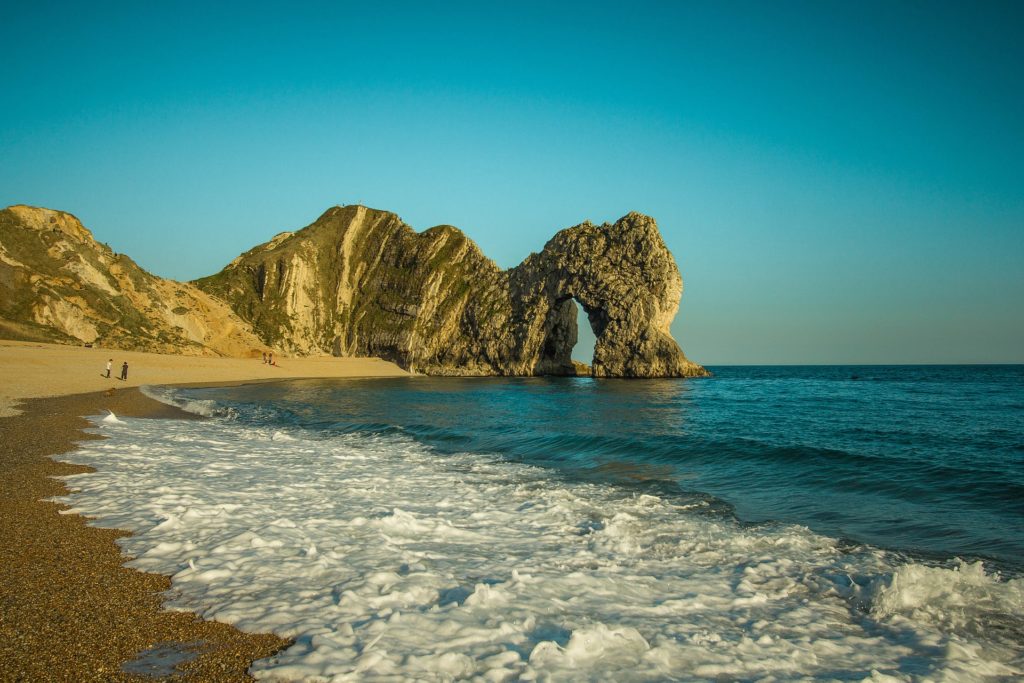 Possibly one of the most famous landmarks in the UK, Durdle Door is a natural limestone arch along the Jurassic Coast. Although open to the public, it is privately owned by the Welds family who own around 12,000 acres in Dorset in the name of the Lulworth Estate. 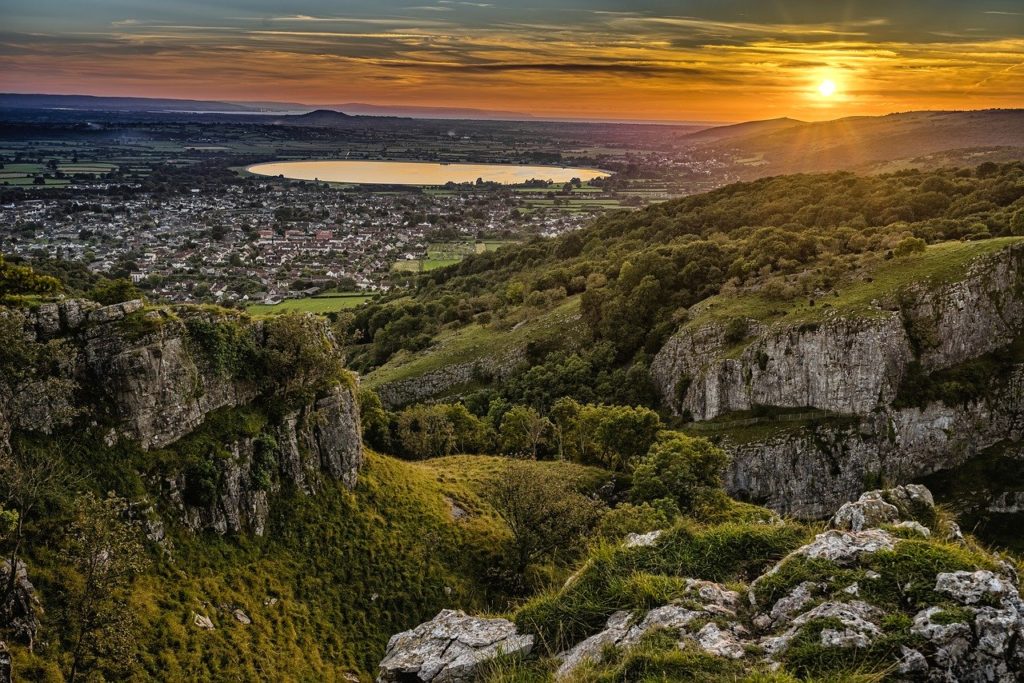 Offering the most beautiful of scenery, the limestone Cheddar Gorge is in the heart of the Mendip Hills. It is home to the Cheddar show caves where Britain’s oldest human skeleton, Cheddar Man, was found and dated at over 10,000 years old. 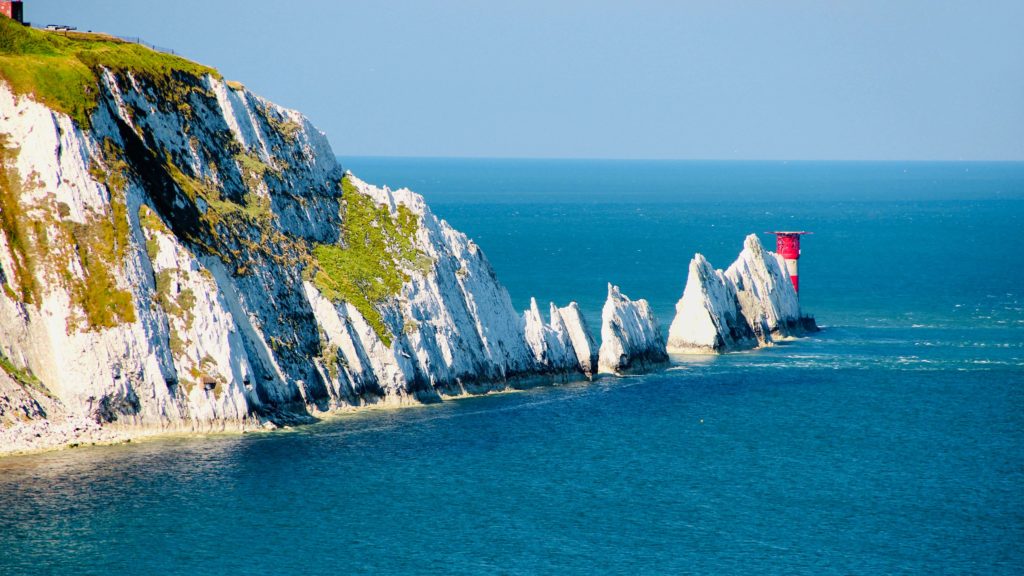 The amazing world-famous attraction is a row of three stacks of chalk that rise about 30 metres out of the sea. The Needles Lighthouse is on the outer end of the rocks and was built in 1859. 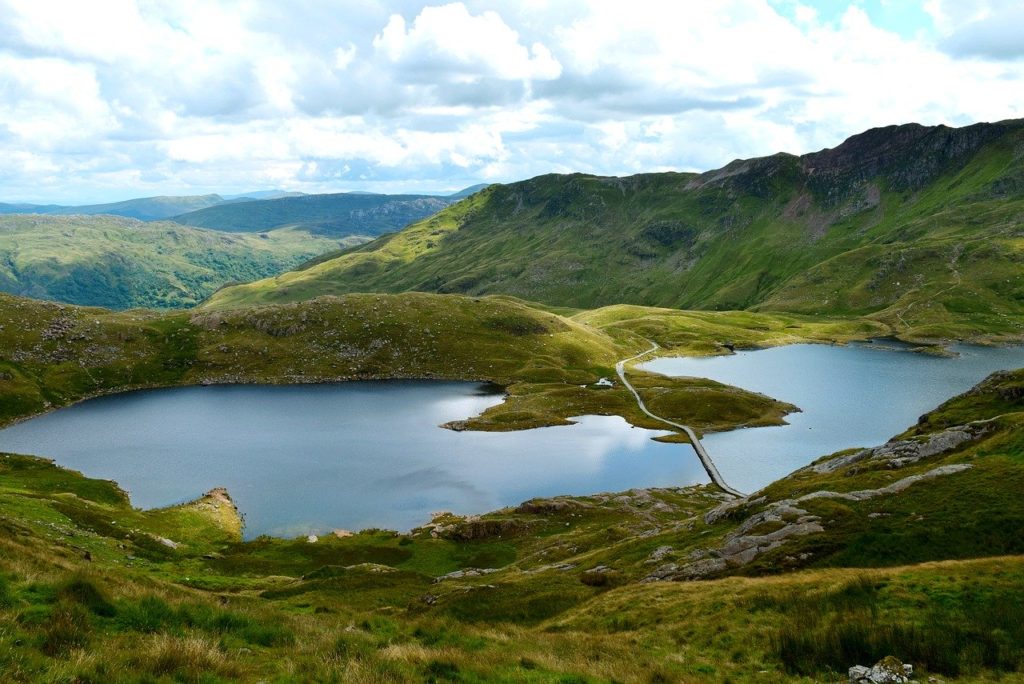 The national park is a region in North Wales where includes mountains and stunning glacial landforms. Home to Mount Snowdon, Wales’ highest mountain you can enjoy breathtaking views from the peak, which stretch across the sea to Ireland on a clear day.

Climb the highest mountain in England, which is around 978 metres above sea level. Located in the Lake District National Park, Scafell Pike is part of the British National Three Peaks Challenge for avid climbers. 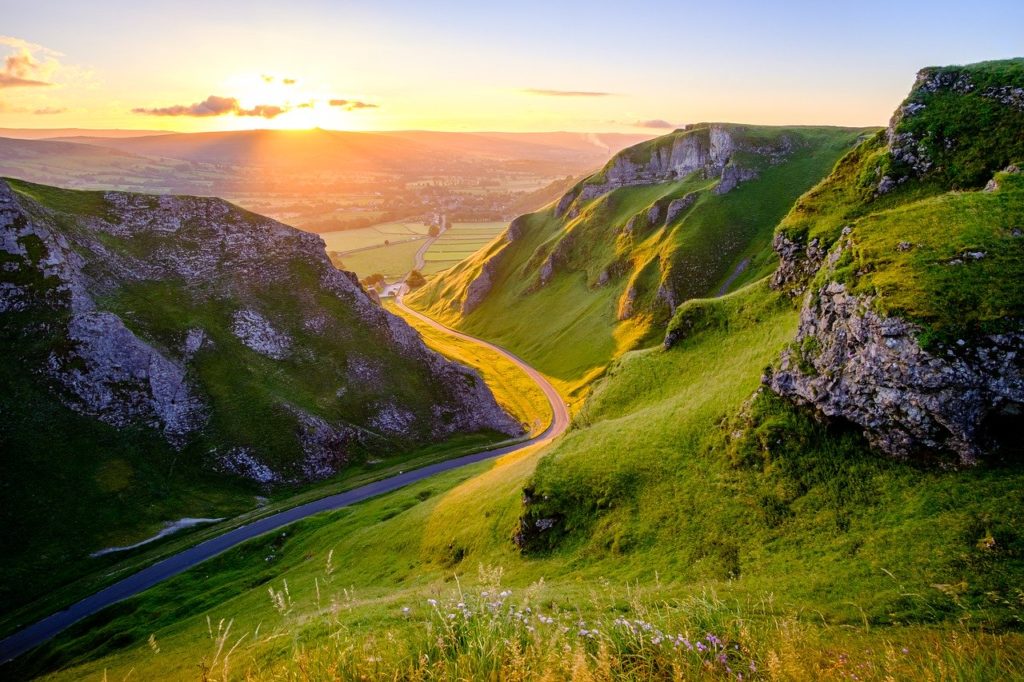 Take a trip down the winding road of the limestone gorge. The ridges were thought to have formed as a ravine between coral reefs that originally formed the limestone.

Darwin Escapes has glorious holiday destinations in the UK for you to explore, from the Yorkshire Wolds to the Welsh coast. We are sure to have the perfect holiday break away for you, book now and beat the staycation boom!

Written by Sarah Twist • 4th March 2021
share
back to blog