Travel back in time to the swinging 60’s with Cilla the Musical and you’ll never want to return! The smash hit musical oozes the character of Liverpool during the sixties, the iconic music, the culture and not forgetting to chuck in a bucketful of dry humour.

Cilla the Musical is a live adaptation of the popular 2014 ITV drama of the same name which starred Sheridan Smith. It shows the extraordinary life of teenager Priscilla White (stage name, Cilla Black) and her rise to fame in the early 60’s. The gripping and heart-warming TV show was written by BAFTA award-winning writer Jeff Pope, who adapted the television mini-series for the stage and honestly, it was the best decision because it’s an absolute smasher. 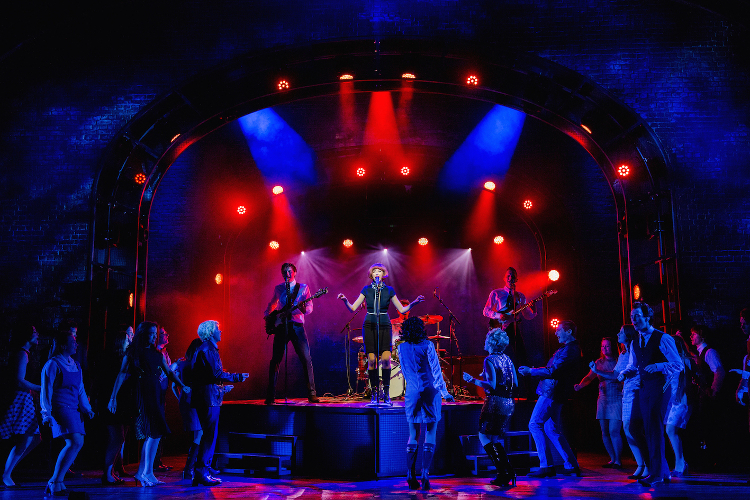 Leading lady Kara Lily Hayworth plays a superb role as Cilla, drawing you into the character and leaving you laughing, crying and smiling with joy all in one scene. She powered out some amazing vocals during songs such as Anyone Who Had a Heart and Alfie leaving audiences applauding for so long the cast had to delay their next lines to allow the audience to settle. She’s honestly wonderful and everything you would want from Cilla. Alexander Patmore portrays Bobby Willis, as a loveable cheeky chappy with a heart full of gold and a lot of ambition to not only win Cilla’s heart but to help her on her way to stardom. It truly is the most endearing love story tied in with the ups and downs of success.

It’s such a treat to hear the spellbinding talent of not just Kara & Alexander but the rest of the cast too. You’re shown a glimpse of Cilla Black’s teenage years which includes her friendship with The Beatles. Michael Hawkins (John Lennon), Bill Caple (Ringo Starr), Alex Harford (George Harrison) & Joe Etherington (Paul McCartney) perform a wide range of the early Beatles’ hits with complete ease.

Audiences also get to hear some great music from the Big Three, Gerry & The Pacemakers and Mamas and Papas whilst seamlessly tying in Cilla’s early years of performing and what it was like to grow up in such a defining decade! 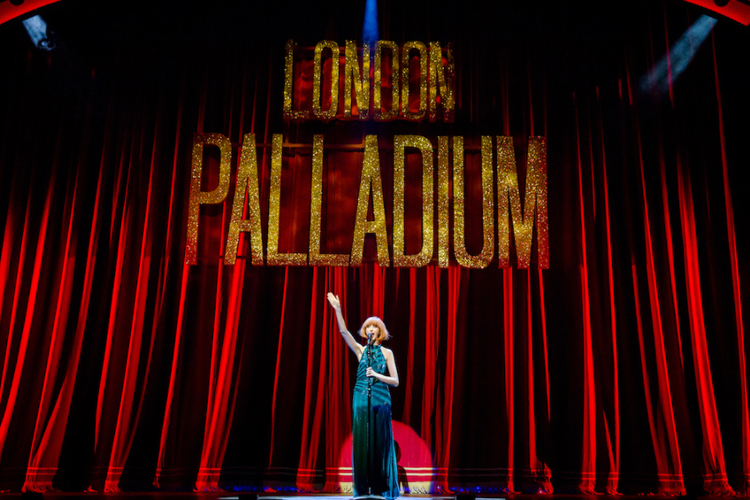 The musical exudes a sense of excitement and ambition to achieve and strive for more. It’s amazing to see the 60’s rock and roll scene in Liverpool be brought back to life on the stage. The stage setting provided the perfect back drop of the Cavern in Liverpool and as an audience member you were made to feel like you were actually there and part of that buzz, when all of the new style of music was really coming to the forefront of the 60’s music industry, that today is a big part of Liverpool’s history and culture.

Cilla the Musical is the perfect long-lasting tribute to ‘Our Cilla’, one of Britain’s most loved singers and TV performers who always provided a ‘lorra lorra laughs’.

To catch a glimpse of the show-stopping musical, which is in North Wales until Saturday 25th August, visit the Rhyl Pavilion website or phone their Box Office on 01745 330 000.

Written by Annie Roberts • 23rd August 2018
share
back to blog