David, from Dublin, had a successful amateur career that included representing Ireland at international level as well as securing the winning point at the Boys Home International in 2013, which was Ireland’s first win for many years.

His first professional win came in 2019 at the Cervino Open in Italy, where he also shot an incredible 57 (-11) in the opening round. This is the lowest round ever recorded in a World Ranking professional event.

He continued this form to win again at stage one of European Tour Q School at Bognogo, and another at a Team Ireland event at the K Club, making it three wins in under 12 months. 2020 was a tough year with many events cancelled due to Covid-19 but in his first event of 2021, at a three round charity pro-am at Quinta Do Lago, David also finished tied 1st after shooting 69-69-64. 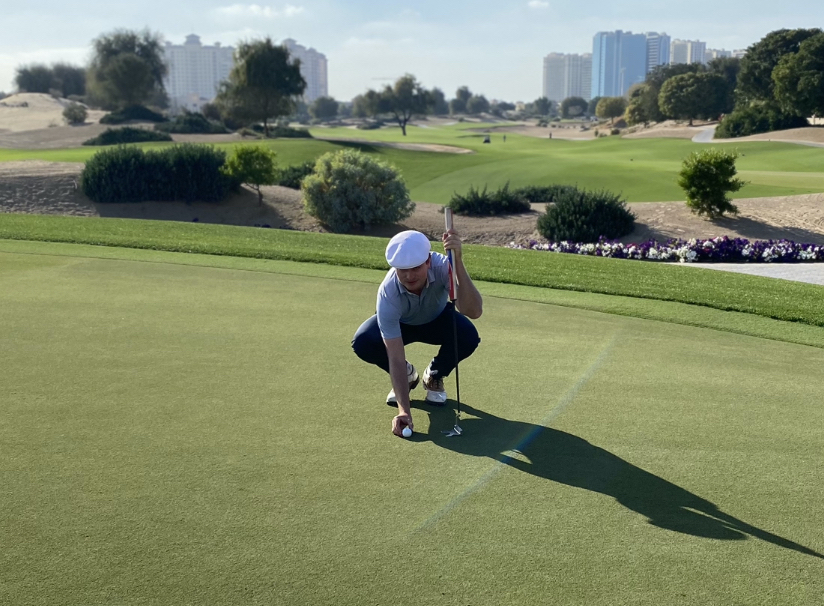 Ashley Pheasant, Head of Golf at Darwin Escapes said “We are very excited to welcome David, aka ‘Mr 57’ to Darwin Escapes and support him on his professional golf journey. He is incredibly ambitious, very driven to succeed and a true golfing talent. We are very much looking forward to watching his progress in the coming months”.

In 2021, David hopes to be competing on the Alps Tour and Challenge Tour, as well as aiming to secure a European Tour card for the 2022/23 season. “It’s fantastic to be working with Darwin Escapes. Having the backing of such a supportive company going into the 2021 season is a massive boost. As well as being great people, the direction and ambition they have is hugely impressive and resonates with my own. I’m looking forward to working with the Darwin Escapes team for many years to come.” David commented.

Written by Kevin Paver • 17th February 2021
share
back to blog