new dinosaur species found on the Isle of Wight (& other dinosaur things to do!)

Two new species of dinosaur have been discovered on the Isle of Wight and are thought to have roamed the island around 129 million years ago!

The two species that have been discovered are both carnivorous dinosaurs that belong to the spinosaurid group. To give you an idea of size, experts have said that they believe they would have been around 9m (29ft) in length with skulls that are 1m (3ft) long. There was around 50 bones that they’ve collected and they are going to be going on display at the Dinosaur Isle Museum in Sandown.

take a look at the Sky News article to learn more

Due to the Isle of Wight having an ever-changing coastline you will find that is is an amazing place for dinosaur and fossil discovery. Before this recent discovery there have been plenty of other species discovered there in the past. Keeping on topic of dinosaurs and the Isle of Wight, we have put together a list of some dinosaur related things to do whilst you’re on the island. 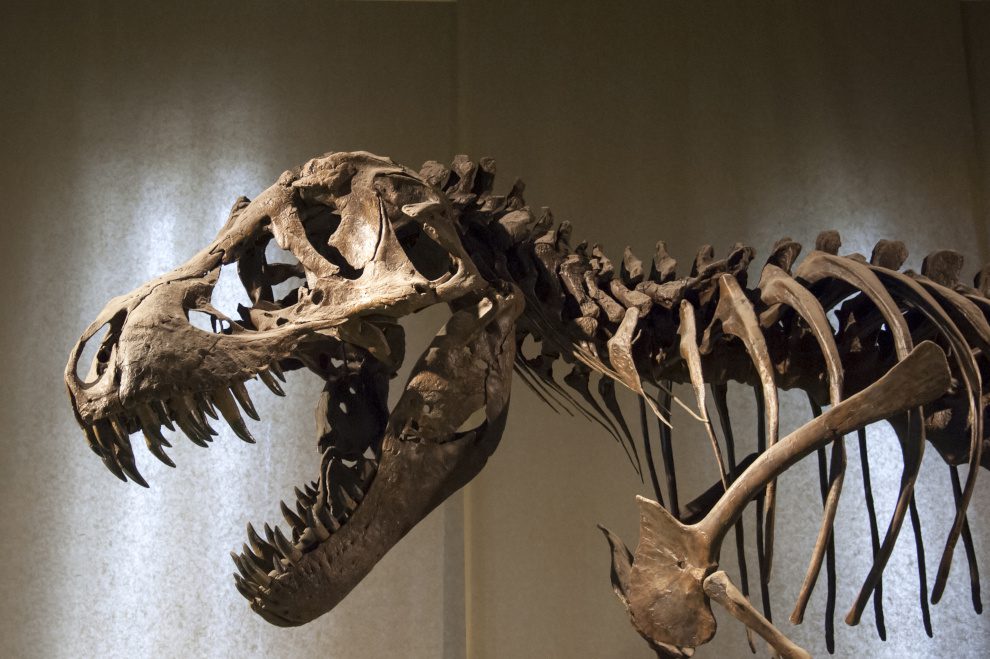 Dinosaur Isle is a dinosaur museum that is in Sandown on the Isle of Wight. Due to so many dinosaur discoveries that are made on the island it makes sense to have a museum dedicated to all the species. The museum was designed by the architect Rainey Petrie Johns who was inspired by the shape of a Pterosaur – it is apparently the first custom build dinosaur museum in the whole of Europe! Inside the museum you can find everything dinosaur related like robotic dinosaurs, fossils, bones and all the information about each dinosaur too. 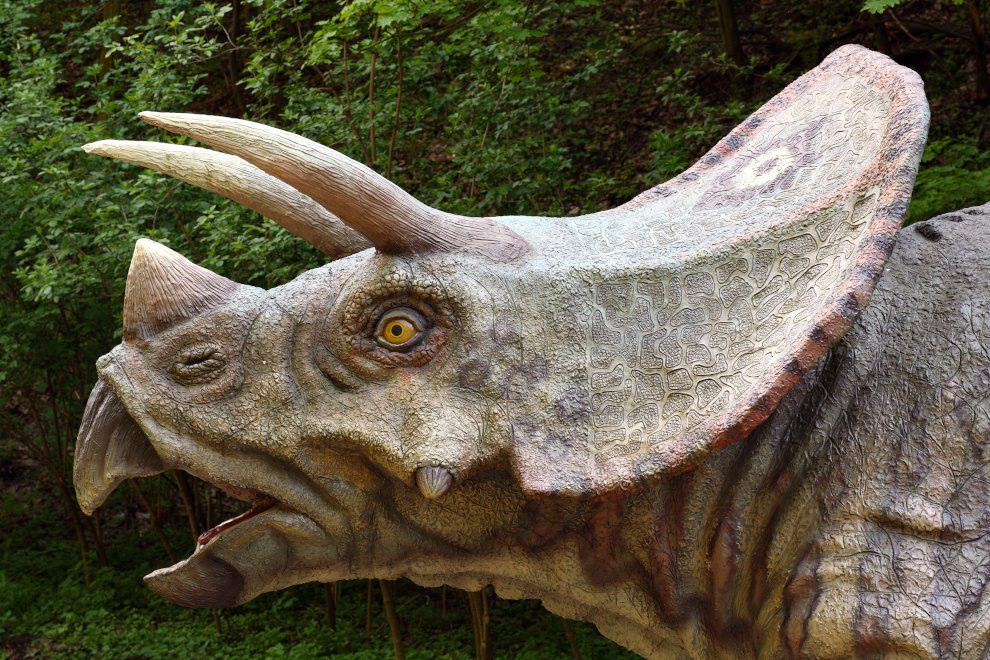 Land of Imagination at Blackgang Chine is the UK’s oldest theme park and has many different lands that you can explore. One of them being Restricted Area 5, a place that you must enter at your own risk! There are huge life size moving dinosaurs all around Restricted Area 5 and it would be one of the most realistic dinosaur encounters you will have experienced. Some of the dinosaurs that you will see are the Argentinosaurus, T-Rex and a Triceratops trio. It’s a great experience for all dinosaur lovers out there to enjoy. 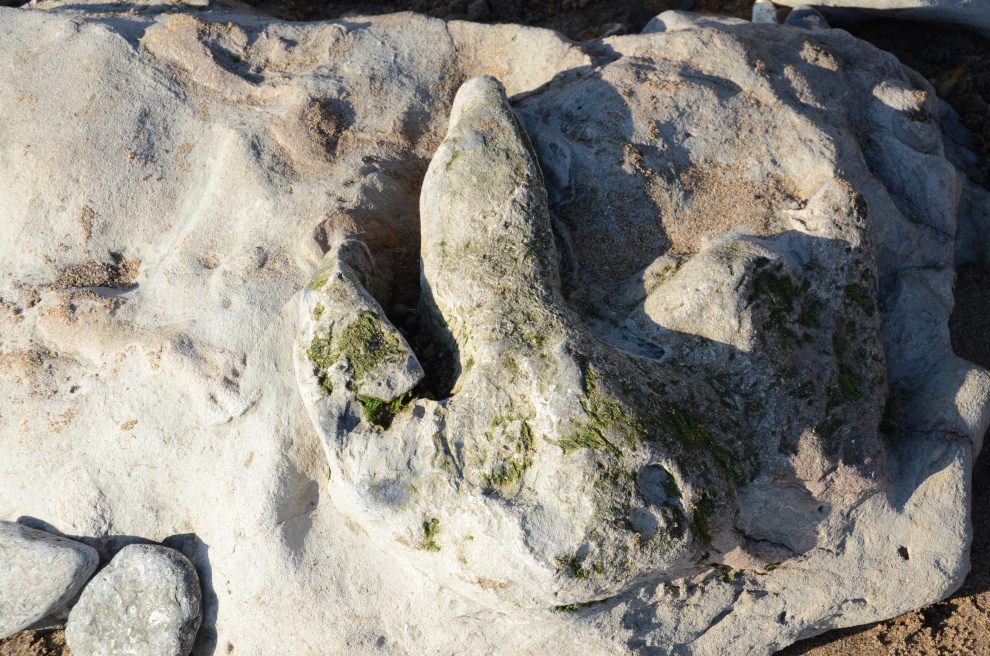 If you love dinosaurs and fossils and want to have a go at discovering some during your time in the Isle of Wight then the Dinosaur Expeditions will be perfect for you. They have a centre onsite where they collect scientifically important fossils as well as giving people the chance to go on a fossil hunting trip with an experienced and professional guide. There are two main areas that the trips go to, one is Yaverland beach which is near Sandown and the other is on the south-west coast and goes from Atherfield to Compton. 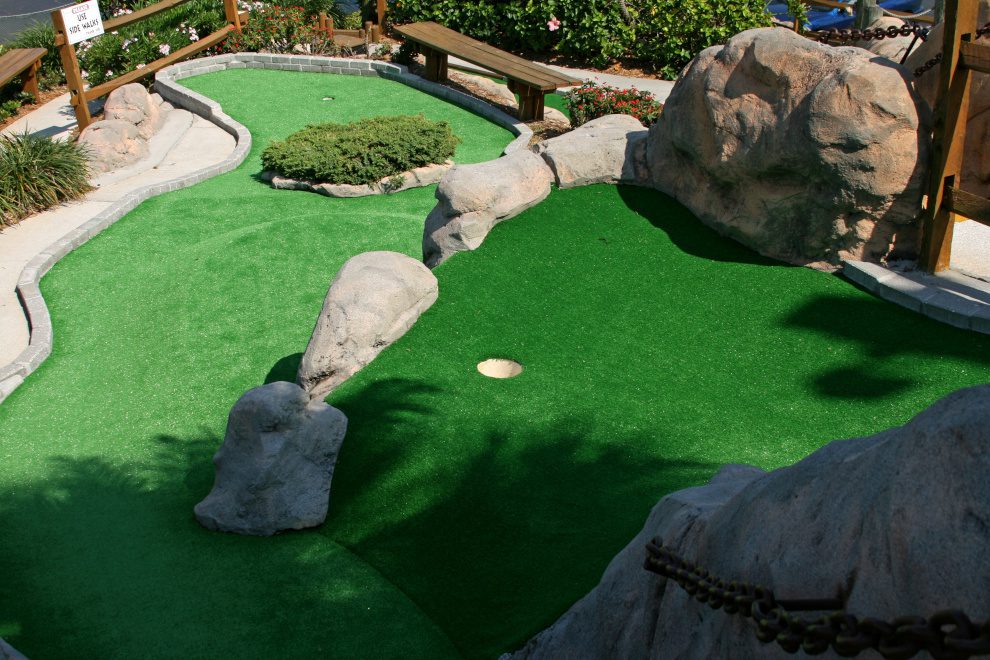 Just down from Dinosaur Isle you will find Dino Islands Golf Adventure. So if you want to have a full day of dinosaurs you could pair these two together. Dino Golf will take you on a prehistoric adventure where you have to complete a family-friendly 18 hole experience. This multi-level golf course has various life-size dinosaurs and water features that you can see from all the different holes you will have to complete. It’s a great experience and will be a fun addition to your action-packed day out on the island.

We have two incredible resorts that are located on the Isle of Wight. Both will provide you with a getaway where you can relax, charge up, and have time to explore the island.