When I heard that Tim Rice and Andrew Lloyd Webber’s Joseph and the Amazing Technicolor Dreamcoat was heading on a UK tour and stopping in the seaside town of Rhyl, I just couldn’t not go and see it.

The show, over the years, has been seen by an estimated 26 million people but I’ve got a confession to make… I’ve never seen it!!!

For years I’ve managed to avoid watching any clips or listening to songs from the production as I didn’t want to create any preconceptions before seeing the show live and wow did it live up to the wait! 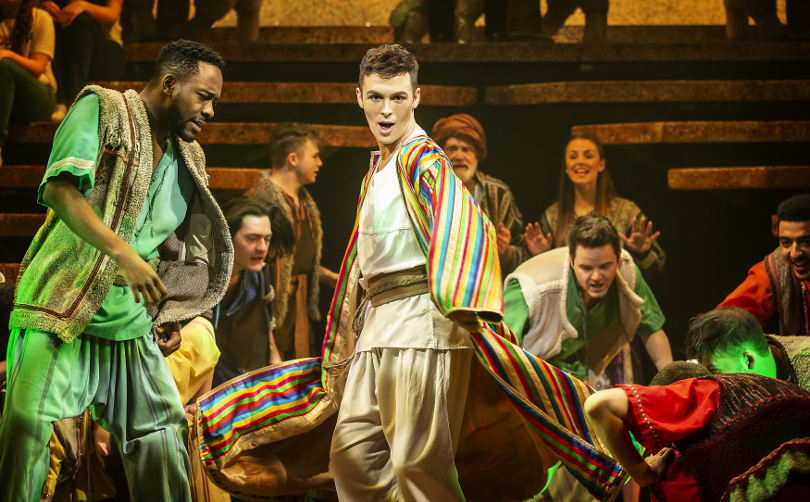 Joseph and the Amazing Technicolor Dreamcoat cleverly retells the biblical story of Joseph and his 11 brothers, including that fabulous coat of many colours, all through the medium of song. Trina Hall brought the story to life through her narration.

Jaymi Hensely, best known for being part of pop band Union J, who rose to fame on the X Factor in 2012, took on the role of Joseph in this production. I couldn’t believe Joseph is his musical debut, he took to the stage with complete ease and fantastic strong and powerful vocals. Here’s hoping he’s in many more musicals! 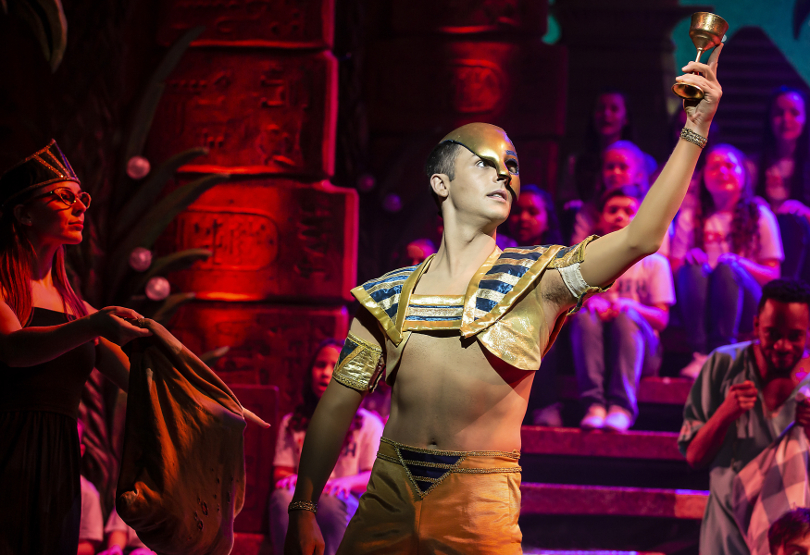 The lavish sets take you on an adventure to Egypt with clever lighting to match the mood with the scene. From the off, the scene is set, you know what you’re going to get from this musical and I really loved that, despite the fact there were a couple of misbehaving sheep but they were soon put back in check by the cast! 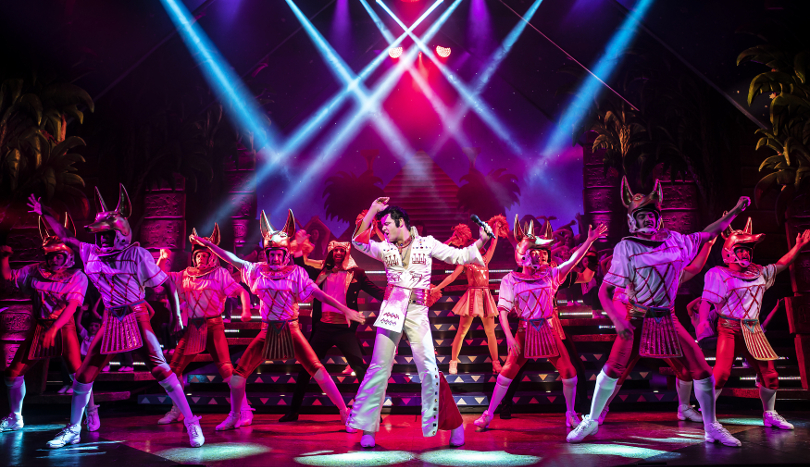 The whole ensemble worked so hard throughout the night, with costumes changes galore it was hard to keep up with who was actually on and off stage as the changing was seamless. You couldn’t take your eyes of the routines and the crazy costumes! One of my favourite scenes has to be with Pharoah played by Andrew Geater it was packed with fun and a big hit with the audience!

The young stage group from Mostyn also put on a great performance, singing from the sides of the staging throughout the whole show, with smiles a plenty.

Fantastic sets, first class acting and catchy songs – Joseph and the Amazing Technicolor Dreamcoat is timeless with everything you could want from a musical, making it the perfect show for the whole family!

Joseph and the Amazing Technicolor Dreamcoat is live in Rhyl until Saturday 30th March. Book your tickets on the Rhyl Pavilion website or phone their Box Office on 01745 330 000.

Written by Annie Roberts • 27th March 2019
share
back to blog