Priscilla Queen of the Desert bounced into the Rhyl Pavilion last night, packed full of sass and Drag Queens galore with the whole ensemble putting on one magnificent performance of lip syncs, pirouettes and bold characters. 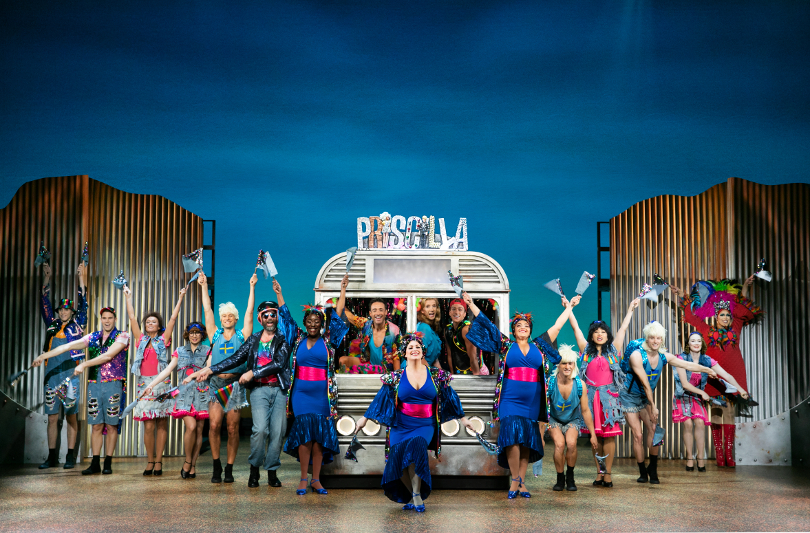 Many of you may have seen the film (believe it or not it’s been around since 1994!!) or heard of the production which featured Jason Donovan taking on one of the lead roles. However, for this production he’s taken the role of producer and handed the baton on to Strictly Come Dancing 2017 winner Joe McFadden who played a superb role as Tick/Mitzi.

He was joined by Miles Western who played transgender Bernadette and Nick Hayes who played Adam/Felicia, who for me stole the show in his Venus scene and trust me his ‘Kylie’ scene towards the end was one of my favourites. 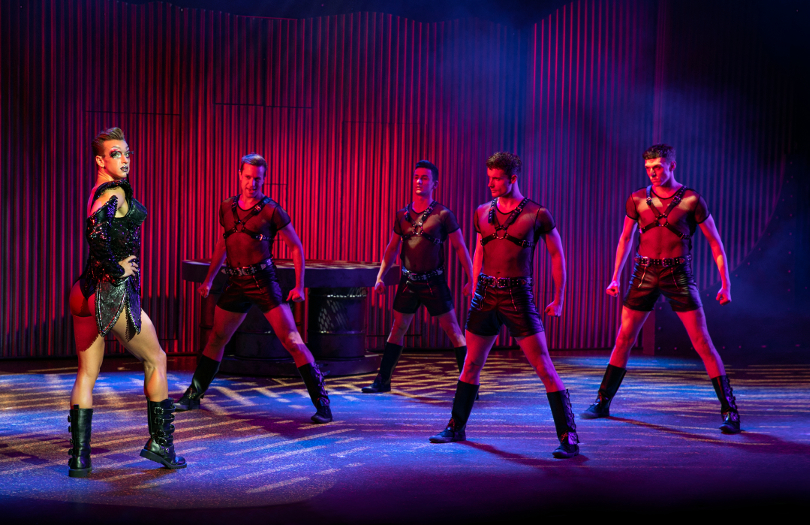 The music in this production is beyond fabulous, with songs such as Hot Stuff, I Will Survive, Girls Just Wanna Have Fun and I Say A Little Prayer what more could you want from this flamboyant, show stopping-production. A special mention also has to go to the three Diva’s, Rosie Glossop, Claudia Kariuki and Aiesha Pease – their voices really packed the punch. 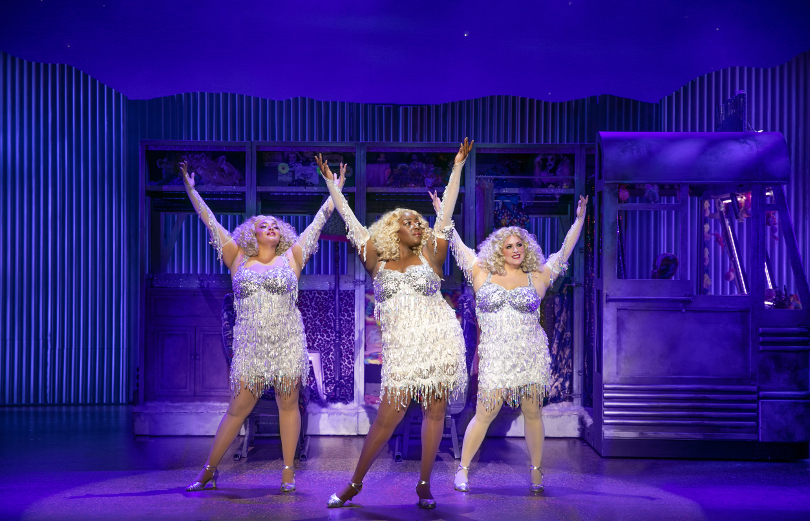 Not only were there fabulous costumes, a disco soundtrack sent from the gods and plenty of raw emotion, Priscilla Queen of the Desert really did pack a disco glitter ball punch with audiences.

Yes there were a couple of hiccups in last night’s show but it’s to be expected when the staging is so intricate. One foot in the wrong place could send the whole stage into commotion. Part of the set and the story line is a bus, which when turned became a dressing room and a bar. It could then be split into sections – all very quickly with simple moves that didn’t disrupt the rest of performance.

You can always tell a lot by a show, in my experience of visiting theatres and seeing productions, by how quickly an audience gets on its feet at the end. And last night, as soon as the final scene cut and the curtain dropped ready for the finale, audiences were on their feet, singing along, dancing the aisles and personally I was clapping until my hands were sore. 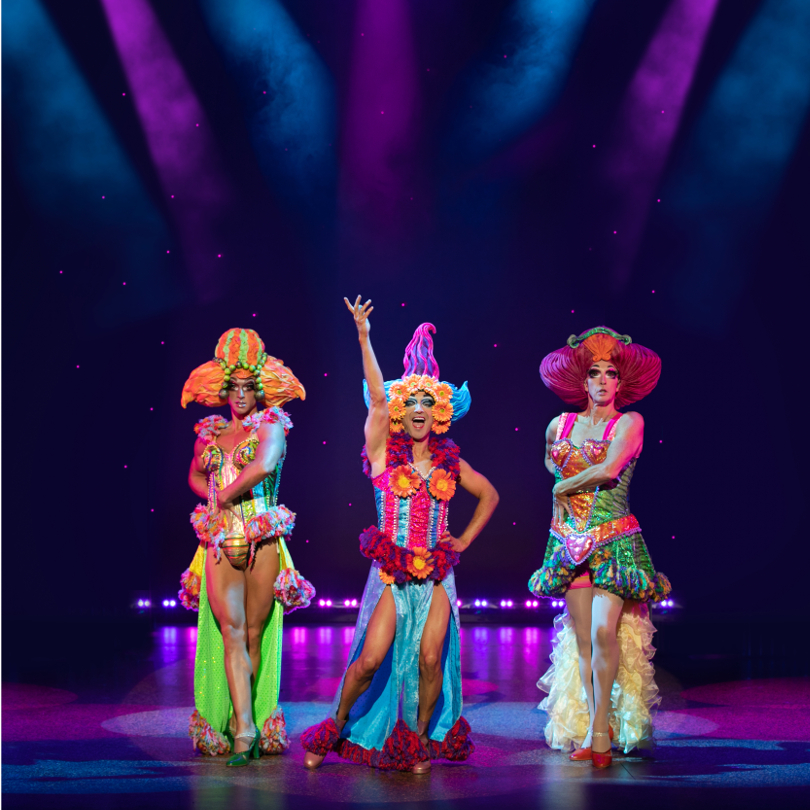 Over the years I’ve heard so much about Priscilla Queen of the Desert, without ever really knowing what I was letting myself in for when I entered Rhyl Pavilion’s theatre last night. I knew it was set in Australia, and centred on some fabulous drag queens and also that it had become a bit of a world-wide phenomenon amongst the theatre world but I was not expecting the show-stopping set to cover so many hard-hitting topics whilst also leaving its audience in fits of laughter.

Trust me, whether you’re after a good night out, searching for some laughter with great music, or you just love musicals, you need to go and see Priscilla. It’s a feel-good production and will make you feel alive from the first scene.

You haven’t got long to see this show-stopper so don’t delay getting tickets as this show is sure to be a sell out!

Catch Priscilla Queen of the Desert at Rhyl Pavilion until Saturday 28th September. Book your tickets today via the Rhyl Pavilion website or give their Box Office a call on 01745 330000.

Written by Annie Roberts • 26th December 2019
share
back to blog