‘You’re never fully dressed without a smile’ and trust me you’ll be smiling after seeing Annie the Musical. That’s right, fresh from London’s West End, Annie is one of the most well-known musicals, so when I heard it was coming to the seaside town of Llandudno featuring the fab-u-lous Craig Revel Horwood as Miss Hannigan, I just knew this is one show I would not want to miss.

Those familiar with the 1982 film (or the comic strip, Little Orphan Annie) will know the story of orphan Annie but for those who haven’t witnessed the brilliance of its writing or songs, the production follows the same storyline set in 1930s New York during The Great Depression, orphan Annie lives a life full of misery and chores in an orphanage run by the dreadful Miss Hannigan. Until one day, when she is chosen to stay at billionaire Oliver Warbuck’s residence over Christmas and her life changes forever but Miss Hannigan is determined to cause trouble.

Audiences filled the auditorium on the evening of Tuesday (May 14th) for the opening night of the show’s stint of performances at Venue Cymru. As they made their way in a broadcast played overhead and the children slowly filled the empty beds which were already set out on the stage. 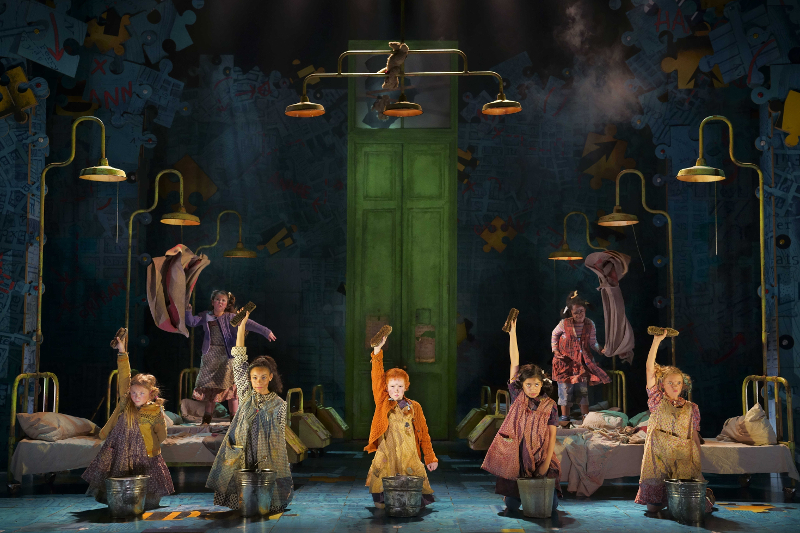 The six children taking the roles of the orphans were beyond fantastic including the wonderful Taziva-Faye Katsande who took on the famous role of Annie. Their performance of It’s the Hard Knock Life was one of the best I’ve EVER seen in a musical with so much passion and enthusiasm.

From the moment Craig Revel Horwood stumbled through the double doors and on to the stage as the wonderful Miss Hannigan the audience was hooked. You can tell this is a role he revels in playing, his showmanship is one of the best I’ve seen and his love for singing, musicals and dance just oozes out of his performance. 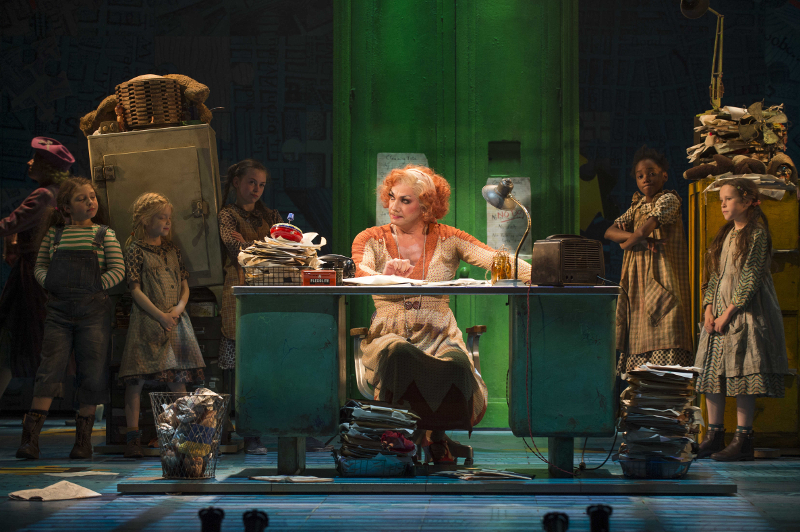 Easy Street performed with Hannigan’s brother Rooster played by Richard Meek and his girlfriend Lily played by Jenny Gayner was just fantastic, so polished and professional and as a big fan of Miss Hannigan and that particular performance and song in the 1982 music, I was so pleased to see that they’d kept the true essence of the characters during this scene.

A special mention also has to go to the rest of the Annie the Musical cast who poured their hearts into this production, there were plenty of fabulous costume changes, top of the range vocals and the dancing was like something out of a Disney movie! 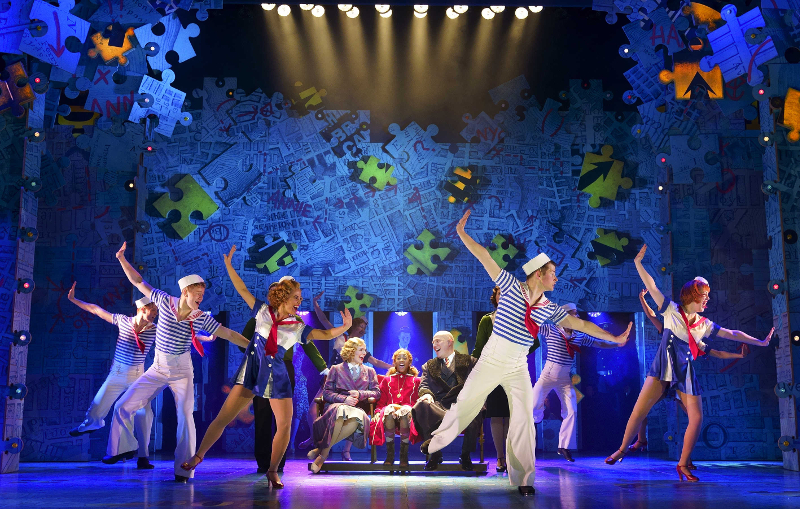 I can’t finish this review without mentioning the fantastic four-legged pooch Sandy played by Labradoodle Amber! What a wonderful dog she was and watching her run back and forth on the stage in-between scenes always had audience members going “awwwwww”.

Annie is packed full of laughter and fun and is suitable for the whole family to enjoy and sing along to!

Annie the Musical will be at Venue Cymru until Saturday 18th May, so head down to Venue Cymru to see some fantastic young talent and join in the fun!

So don’t wait until tomorrow – grab your tickets to see this musical extravaganza before it’s too late! Tickets start from just £19…

To book your tickets to see the one and only Craig Revel Horwood take on the role of Miss Hannigan then just call the Box Office on 01492 872000 or visit the Venue Cymru website.