Head to Rhyl’s theatre over the next couple of months to enjoy an abundance of summer Rhyl Pavilion shows! Whether you’re on the lookout for a night of fabulous live music from tributes acts including Pink Floyd, Elton John and The Beatles, a night of comedy or an iconic musical packed with glitter, sequins and sass! Rhyl Pavilion has a variety of fantastic shows to choose from over the upcoming months, so you’re bound to find something you’ll love!

We’ve collated our ‘top picks’ so keep reading this blog post to find out which show-stopping productions have made the list: 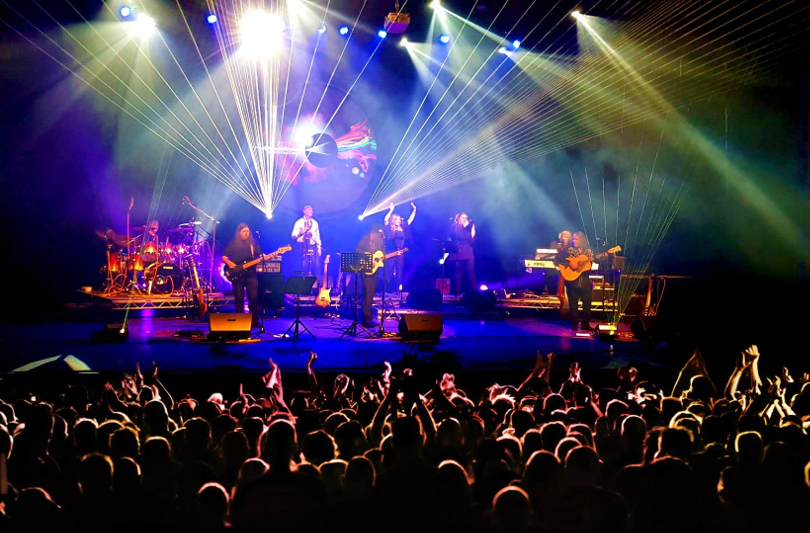 There will be music from The Wall, Wish You Were Here and Division Bell and the show also includes a celebration of their album, The Dark Side of the Moon, which will be played in its entirety and celebrates 45 years since its release.

This is the perfect treat for the Pink Floyd fan in your life! 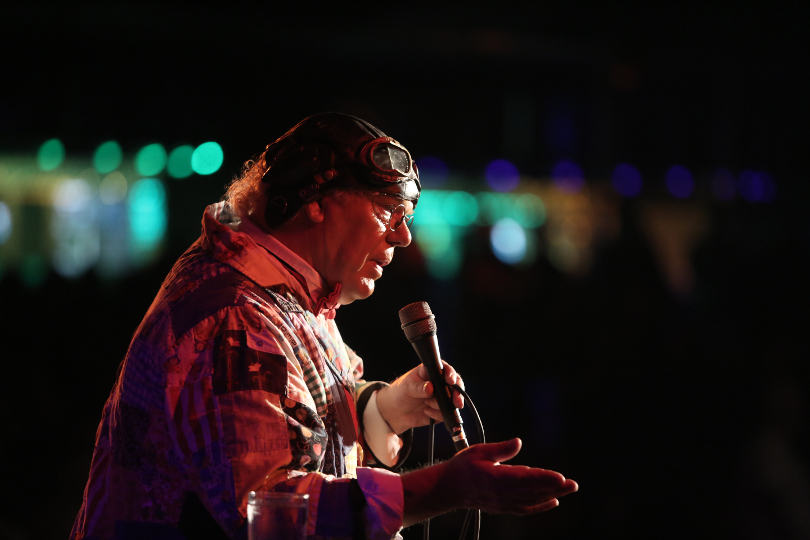 Roy ‘Chubby’ Brown returns for another night of stand-up comedy. He’s known for his trademark flying helmet and goggles and coat with many patches. With over 50 years in show buisness he’s performed 2000 plus live shows worldwide and written 4 books. 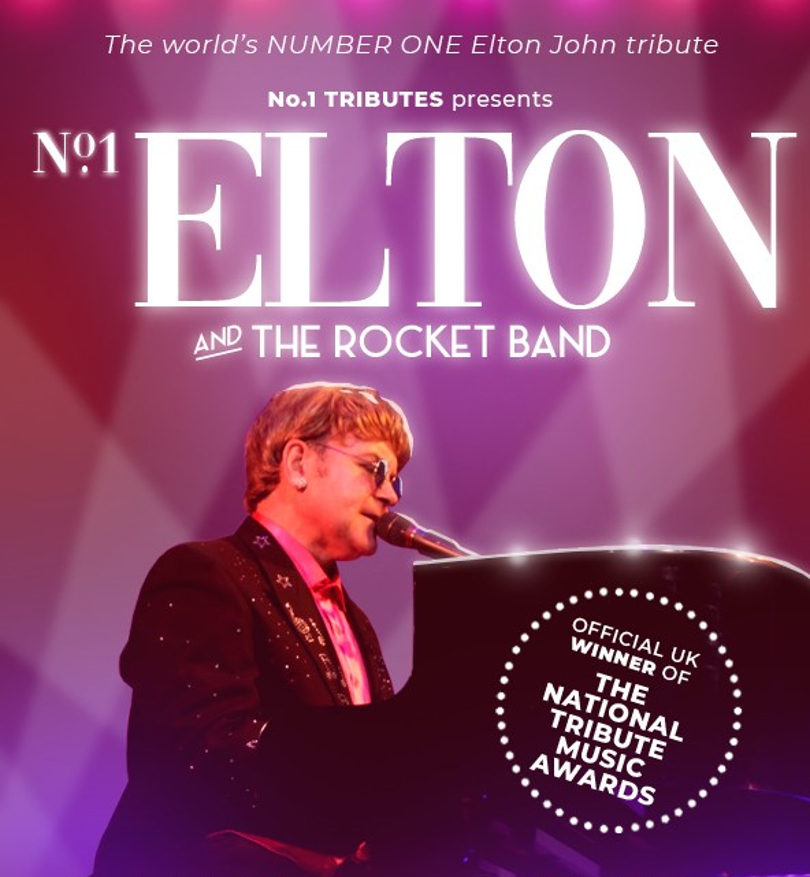 The Number One Elton tribute is heading to Rhyl Pavilion this September! So if you’ve been to see the Rocketman fantasy Biopic film about Elton John’s early years featuring Taron
Egerton and Richard Madden and just can’t stop singing the hits, then this tribute evening will be perfect for you to sing along too!

Featuring songs such as Your Song, Candle in the Wind, Don’t Let The Sun Go Down On Me, Crocodile Rock, I’m Still Standing, The Bitch is Back and Saturday Night’s Alright For Fighting, you’ll be set for great night of live entertainment.

The Number One Elton is said to not just sound like the star but also look like him too! He’s also been endorsed by so many so close to the man himself! 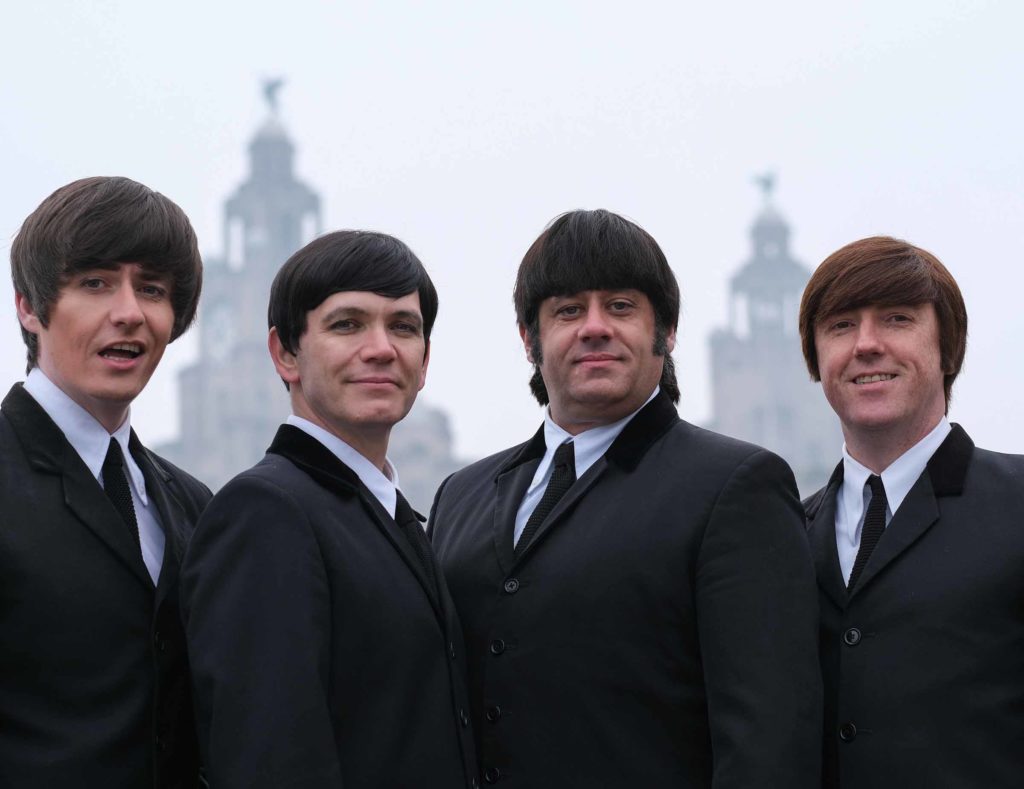 The Mersey Beatles, Liverpool-born Beatles tribute band are touring the world in 2019 to celebrate the 50th anniversary of the Fab Four‘s iconic 1969 album Abbey Road.

They’re known for being the most authentic Beatles tribute in the world and were even the former resident band (playing over 600 times) at the iconic Liverpool Cavern Club.

Get ready for a night of reminiscing as you’re taken back to the 60s!

The ultimate ‘party in the theatre’ idea returns again this year with a set of fantastic 90s anthems!.

If you loved the 90’s then this is the night out for you!

priscilla, queen of the desert 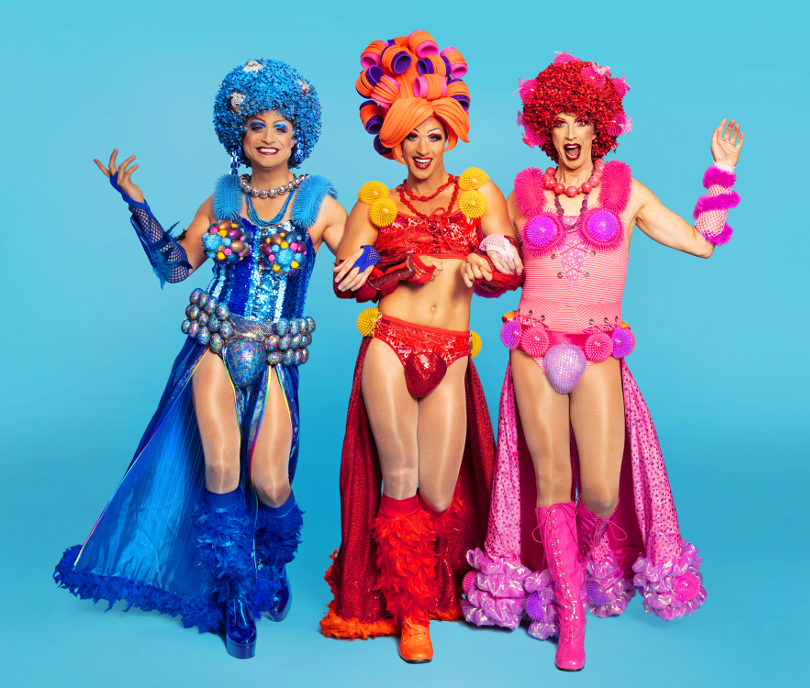 This iconic musical Priscilla, Queen of the Desert is arriving at Rhyl Pavilion this September. Starring Strictly Come Dancing winner Joe McFadden, Priscilla the musical is based on
the Oscar winning 1994 film which follows the hilarious adventure of three friends get on an old tattered bus headed for the middle of nowhere to perform the show of their lives.

Be prepared for an abundance of glitter, costumes galore and get your boogie on classic hits such as Hot Stuff, I Will Survive, It’s Raining Men and Finally!
Mark Goucher and previous Priscilla star Jason Donovan are producers of this musical tour.

It promises to be one not to miss!

To book some of the best seats in the house for any of the shows mentioned above just give the Box Office a call on 01745 330000 or pop over to the Rhyl Pavilion website, where you can also see more of this Summer seasons line up of shows.