No sequins were spared for this year’s Llandudno Christmas Pantomime…

The highlight of the theatre year has once again rolled around. The much-anticipated Llandudno show set sail for Neverland as the Peter Pan Pantomime was officially launched for the festive season.

Audiences were flown to a magical land to experience the childhood classic of Peter Pan be brought to life on stage. Featuring the well-known characters from the iconic J M Barrie novel and of course a panto wouldn’t be a panto without the addition of a Dame and a fully sequined and comical Mermaid – what more could you want or need from a pantomime? 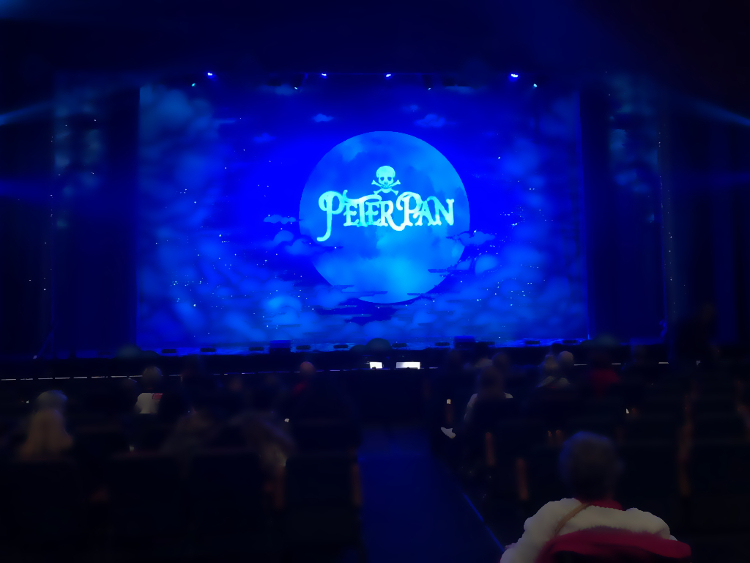 This year’s Christmas show featured Coronation Street star Ryan Thomas, who swapped the cobbles and his strong Mancunian accent to don his best hook and Pirate costume to take on this year’s baddie Captain Hook, who is determined to hunt down Peter Pan and his gang of Lost Boys.

The 32-year-old, who made his pantomime debut last year as Prince Charming in Cinderella played the perfect role of the bad guy. Not only did he encourage audience members both young and old to get involved in the classic pantomime routine of ‘Oh not he isn’t!’ but he added comical humour to the role of Hook and it was great to see him portray his own version of the character with plenty of references to his old haunts of Weatherfield. 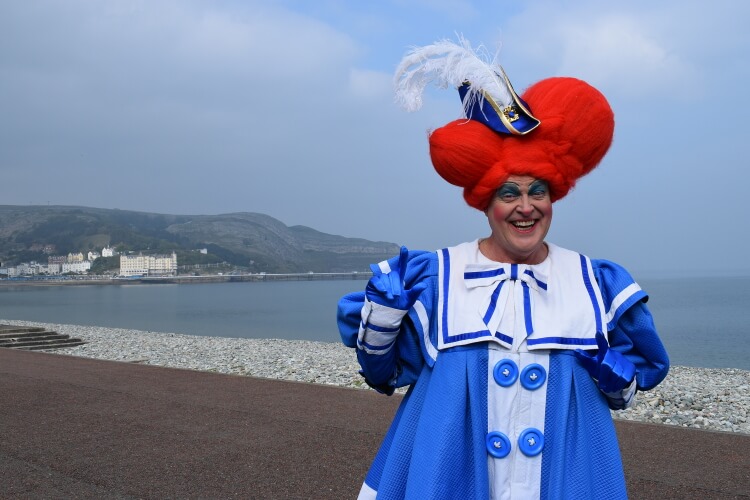 The star of the show for me was the wonderful Andy Jones who played Dame, Mrs Smee (but you can call her Myfanwy!). I’ve seen quite a few pantomimes but I’m yet to see a Dame played better than he plays his. Not only are they always full of humour but Andy adds plenty of impromptu distractions for the other cast members. He even has the ability to have an audience in stitches because he’s stuck on a high wire after trying to teach Hook how to dance, which was a highlight of the evening for many of the audiences members I’m sure, we weren’t sure if he was actually stuck or if it was part of the act – either way it was hilarious.

This year marks his 36th panto appearance and you can tell he has experience in bucket loads from the way he can turn any situation into laughter. His costumes also provided a great talking-point during the interval! 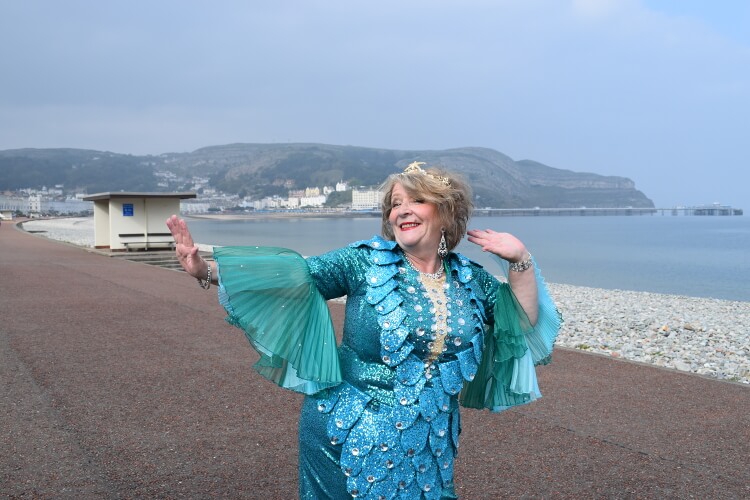 Birkenhead-born actress, Pauline Daniels also provided an abundance of comical moments, some planned and some impromptu too! Her relationship with a live audience was so great to watch and she bounced off Andy Jones incredibly well. The sparkle you saw from the trio during the Panto launch was shining tenfold when they were in character on stage. There was one scene in particular that left all the adults in the audience in fits of laughter, to avoid any spoilers, I’ll just say that it has something to do with plucking a pheasant… don’t ask!

The whole cast including The Pearl Shaw School of Performing Arts put on a jam-packed show and gave their all from the moment the curtain lifted. They provided an array of entertainment for the children in the audience, giving them plenty of moments to shout out, whether it be when a crocodile was on stage or to cheer for Peter Pan when he defeated Hook once and for all. There were also opportunities to sing along to some original and catchy songs and some chart toppers including Ed Sheeran’s Shape of You which had an interesting Peter Pan Panto twist!

Packed with plenty of entertainment for adults and children and an abundance of references to the local area, the Venue Cymru Pantomime is the perfect family show to get you in the festive mood. So take your grandparents, your parents, your children or even your best friends and you’re bound to leave in a magical mood!

Peter Pan will be at Venue Cymru in Llandudno until December 31. To book your place and sail on the Jolly Roger just visit the Venue Cymru website or phone the Box Office on 01492 872000.

Written by Annie Roberts • 11th December 2017
share
back to blog