We’re giving you the chance to see the Cinderella panto for just £15… Oh yes we are!

There was plenty of excitement amongst the cast members as the launch for Venue Cymru’s 2018 pantomime got underway.We were lucky enough to be granted a sneak peek at this year’s Cinderella cast and were able to find out what’s in store for audiences who visit the spectacular production which takes to the Llandudno stage in Venue Cymru on December 8th. 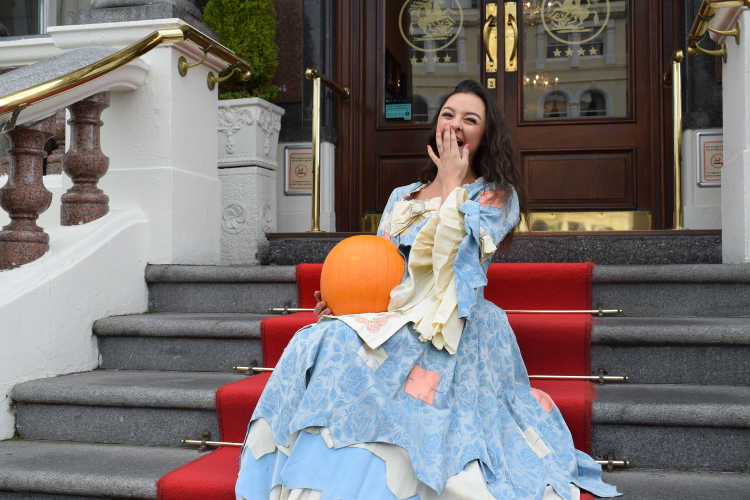 The classic fairy-tale story line has some interesting and quirky characters and audiences will get to meet Cinderella’s VERY Ugly Sisters, her humorous and kind best friend Buttons and her magical Fairy Godmother who will help to transform Cinderella for one night only, as she’s treated to an evening at the ball. Will she find her Prince Charming before the clock strikes 12? You’ll have to wait and see…

This year’s cast will be led by The Wanted boy-band member turned theatre actor, Tom Parker who will take on the role of Prince Charming. This will be his first dip into the panto world following his recent UK tour in the musical Grease, where he played leading man Danny Zuko. His Cinderella will be played by Carly Burns, who is bound to win over the audiences as they root for her to find her Prince Charming in time before her spell wears off! 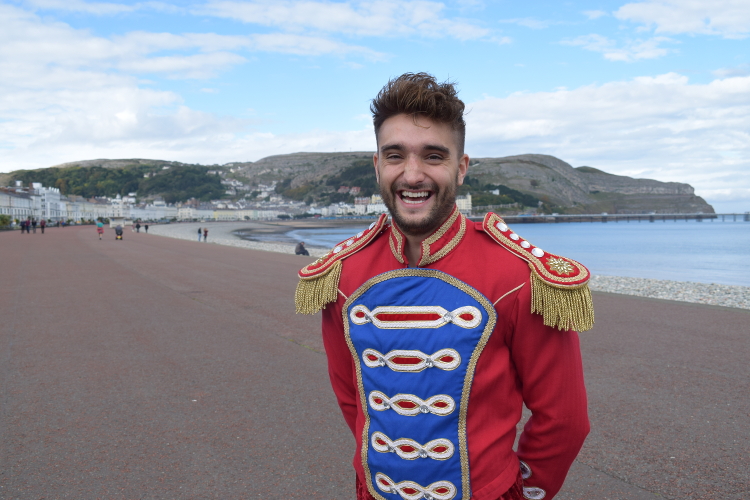 Taking on the role of Fairy Godmother is West End and musical theatre sensation Natalie Winsor, who is now in her fourth year of productions with Qdos Entertainment and has previously starred in A Midsummer Night’s Dream for the Theatre Royal Bath and productions of Dirty Dancing & Fame. 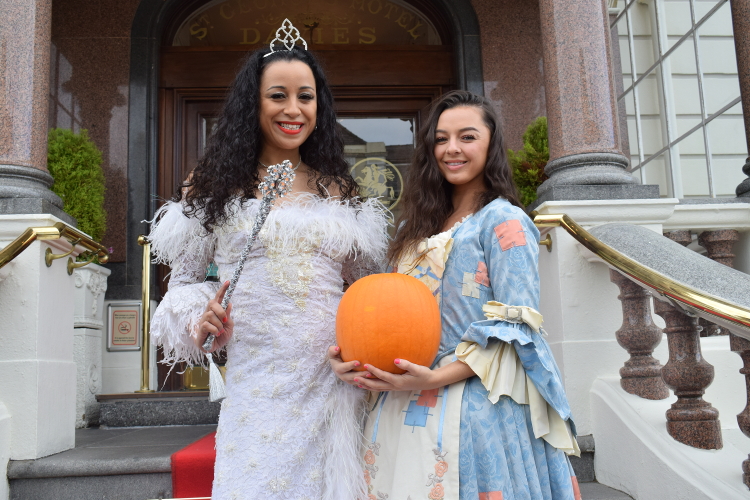 The hilarious Herbie Adams will also be joining the cast to play Buttons. The hugely talented actor and funny man has been a regular on stage for over 20 years and in that time performed globally in over 30 countries! So you’re sure to be in for a lot of laughs.

Like last years Peter Pan Panto this 2018 production will be packed full of magical moments that the whole family can enjoy.

Expect to see stunning sparkling costumes, real life Shetland ponies and experience lots of laughter as this full company of actors, dancers, musicians and children from the Pearl Shaw School of Performing Arts put on a show-stopping once a year performance! 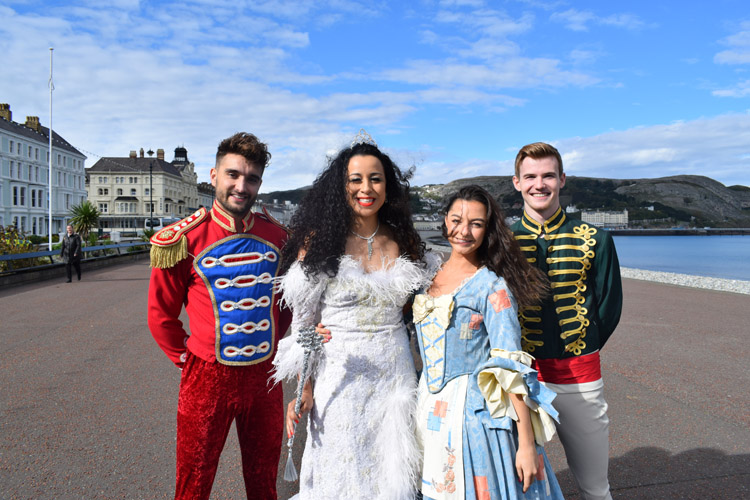 You’ll come away feeling magical and in the festive mood as pantomime producer, Qdos Entertainment bring another fabulous production to the North Wales coastline.

So make sure to grab your fanciest frock or bow tie and head to the ball for this years’ Llandudno Cinderella pantomime!

Cinderella will bring the sparkle to Llandudno’s Venue Cymru from December 8th to 30th. Tickets range from £24.50 – £19.50 (concessions available).

If you’re staying at any of our North Wales holiday parks this December then you’ll not want to miss all of the family-fun and traditional festive celebrations this annual theatre performance
brings!

Grab your Cinderella tickets at the Venue Cymru Box Office on 01492 872000 or visit their website.

Written by Annie Roberts • 5th October 2018
share
back to blog