Woodside Coastal Retreat is a quaint lodge escape, on the shores of The Solent. Once a traditional post-war holiday camp, the park stood disused and forgotten for many years, before it was fully refurbished and transformed into the luxury destination it is today.

The area on which the retreat sits has long been a holiday destination; Woodside Coastal Retreat is just one of two neighbouring parks with a rich history. Once a naturist camp in the early 1930’s, it was transformed after the Second World War into a holiday camp, with a full upgrade in 1983.

With parts of the camp devastated by fires in the late 80’s, the park was sold numerous times over the years, and despite planning applications being approved for the park, redevelopment never took place and it stood derelict. In 2010, Darwin Escapes invested in both sites, with the aim of creating a peaceful luxury lodge holiday location.

Due to the Area of Outstanding Natural Beauty status and its abundant wildlife, the redevelopment process has been carefully considered and sympathetically undertaken. Having been closed for many years, Woodside Coastal Retreat finally opened its doors in the summer of 2014, and is now home to 36 stunning holiday lodges and a wide range of facilities. 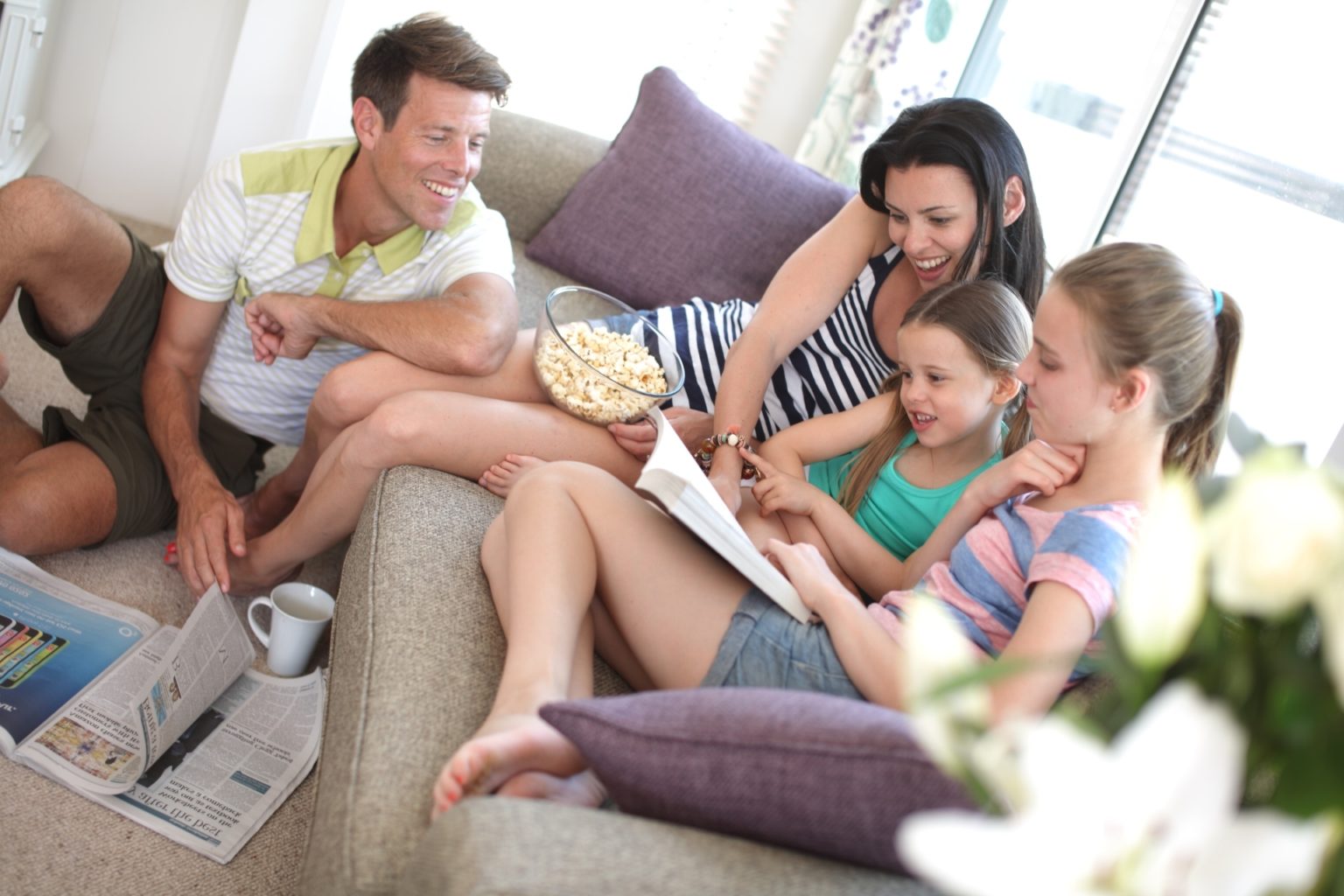 holidays in the Isle of Wight

Discover Royal history and local legends, along with sands, surf and endless adventure in the Isle of Wight. Explore more, with Woodside Coastal Retreat as your base

If you are looking for luxury lodge holiday breaks located in Cowes, the Isle of Wight, look no further than Woodside Coastal Retreat.

Our luxury lodges are equipped with all the comforts and luxuries you could ever imagine on your break away, with stylish furnishings, comfortable bedding and a plethora of 21st century luxuries. Whether you want to kick back, with our HD TV’s and Freeview channels, or enjoy our free, fast Wi-Fi access for all holidaymakers – we’ve got you covered.

The lodges are very spacious, with two to four bedroom options available, depending on your party size. All of our lodges feature a fully-equipped kitchen, with facilities including high-spec fridge freezers, microwaves and convenient washer/dryers so that you’ll have everything you need for a self-catering holiday in the Isle of Wight.

The park is designed for peace and relaxation in a glorious coastal location, which offers outstanding views. These can be enjoyed from the privacy of your own patio area, or even from your own hot tub if you select our Premier range!

would you like to know more?
view our FAQs at Woodside Coastal
FAQs

things to do in the Isle of Wight

Isle of Wight Zoo
Carisbrooke Castle
Osborne House
contact us
get in touch
I want like to know more about
let's get social! 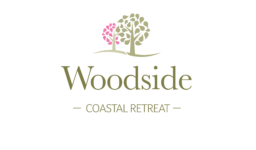